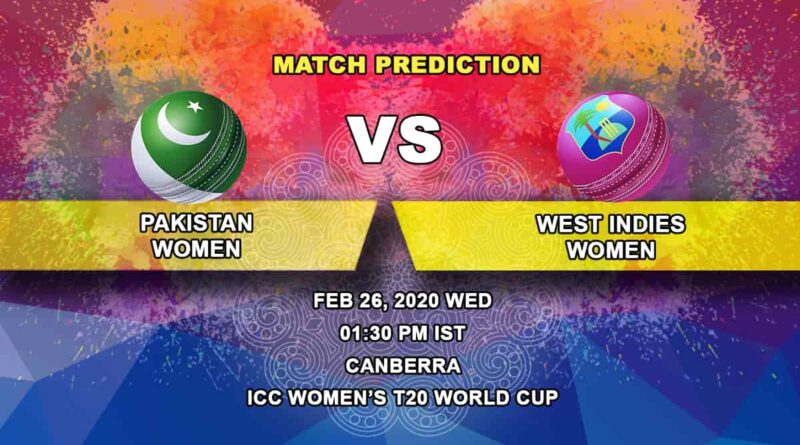 West Indies Women are being led by Stafanie Taylor in this competition. They won the first cricket game against Thailand Women, but it was not a very convincing win.

In their first World Cup match against Thailand, West Indies Women won by seven wickets with 20 balls remaining. Their skipper was on fire by taking three wickets just for 13 runs in three overs. She also contributed with the bat through unbeaten 26 runs and was one of the main reasons for their win.

Pakistan Women are going to be led by Bismah Maroof in this competition. They will be taking on West Indies in their first cricket game.

They were beaten by Bangladesh Women in a close game in the warm-up encounter. Bangladesh, on batting first, posted a total of 111 runs on the board and Pakistan Women failed to chase by five runs. Pakistan would like to learn from it and do a lot better in the tournament.

Our prediction is of the same playing eleven that played the last warm-up game against Bangladesh.

Pakistan Women will begin their World Cup campaign against West Indies Women on Wednesday. Both teams belong to the group B, where West Indies are currently leading by winning the first game.

Pakistan Women would be looking to do much better than they have in the past competition. They have not managed to make it to the semifinal as yet and it does not look likely in this tournament as well. They have been fortunately given the slightly less tough group and therein lies their chance to create an upset or two.

West Indies Women have been in an extremely poor form since the last world T20, where they ended up as semifinalists. Prior to this World Cup, West Indies have been the champions in 2016 and semifinalists in 2018. Hence, anything less than the knockout qualification would be deemed as an under-performance.

In the last five cricket games between the two sides, West Indies Women have beaten Pakistan twice while two games have ended up in a tie. The most recent cricket game was won by Pakistan.

Pakistan have been in an upward spiral in recent times but there is still a long way to go for them. Hence, our prediction is of a West Indies’ victory in this cricket game. They have a lot of experience and good memories of doing well in the competition. Hence, it is going to be tough for Pakistan to do well against them.

The stars have not been too kind to West Indies Women cricket team in the past two years. However, due to their greater exposure and success in these kinds of competition, our prediction is of a West Indies’ win.

Who will win? – West Indies Women 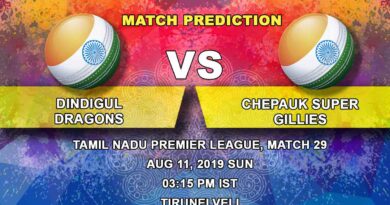 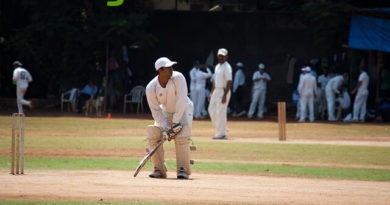 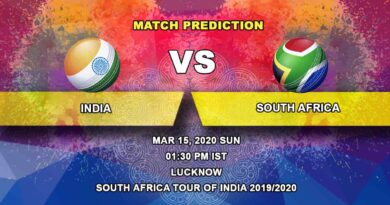