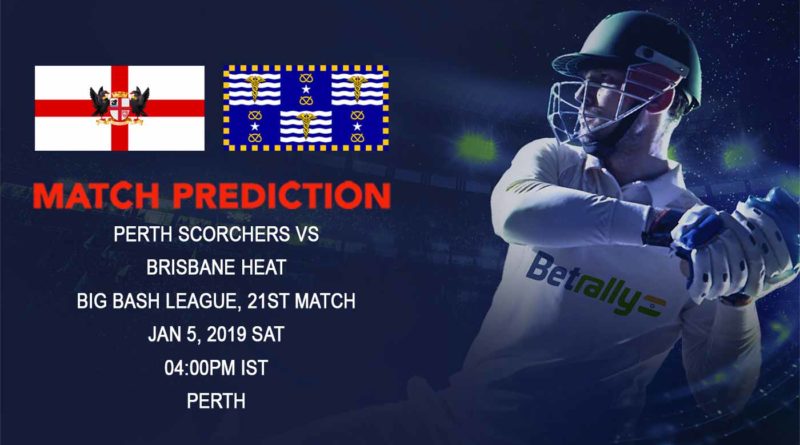 While almost every cricket team in the Big Bash League up and running, two teams are really struggling to get going. Both Perth Scorchers and Brisbane Heat are losing games of cricket one after another and time is fast running out for both of them. One thing for sure is that one of them will break their losing streak post this game of cricket.

Perth Scorchers were out of the cricket game then back in it and eventually lost the game of cricket against Sydney Thunder. After having to chase a score of 142 runs against Sydney Thunder, they were 5 down for not many at the stage and it looked as if they will lose the game of cricket easily. However, their skipper Ashton Turner played one of the innings of the tournament and stayed unbeaten on the score of 60 off just 36 deliveries.

Brisbane Heat, on the other hand, are falling short despite the best efforts from their skipper, Chris Lynn. Lynn scored 84 runs against Sydney Sixers and it helped them to reach the score of 164 runs. Just when it looked like Heat might be able to register their first win in the tournament, their bowling failed to contain Sixers and they lost the cricket game by 5 wickets.

One thing that Scorchers have got going for themselves is their bowling. It will be one hell of a battle to see how Heat’s hard-hitting batsmen tackle the explosive bowling of Scorchers. Heat’s opener, Max Bryant, has looked good without scoring a big one, whereas Brendon McCullum has failed to get going in this tournament so far. Heat have tried McCullum at the top of the order as well as in the middle order but he has just not got going.

Perth Scorchers have had a poor start so far in this cricket league. They are one of the most consistent sides in the tournament hence, their failure to get going has sent shock waves to everyone. They made a comeback of sorts in the game of cricket against defending champions Adelaide Strikers. But have lost all the games of cricket since then. Hence, our prediction is there will be changes in their next cricket game.

Brisbane Heat, under Chris Lynn’s captaincy, is off to a disastrous possible start. They have lost all the three cricket games they have played so far. Our prediction is of some changes in their playing eleven for this game of cricket.

Chris Lynn looked in awesome touch in Heat’s last game of cricket. He, however, will have to continue this form as they do not have many batsmen in form in the lineup at the moment. Our prediction is of another good knock from him.

Perth Stadium’s pitch proved to be a difficult one for the batsmen in the recent second test match between India and Australia. It is expected to be difficult for batting once again. Our prediction is of a score of around 140 by the team batting first. Conditions are expected to be dry. 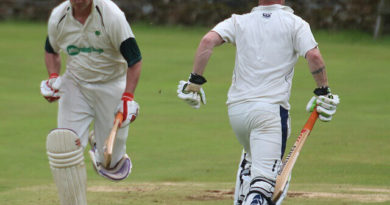 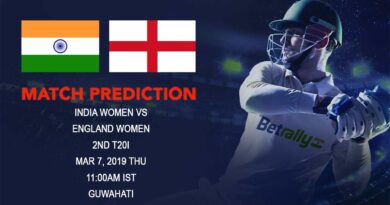 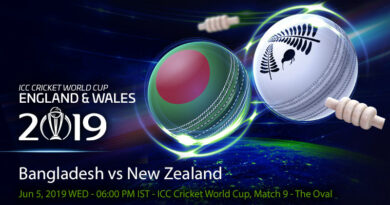