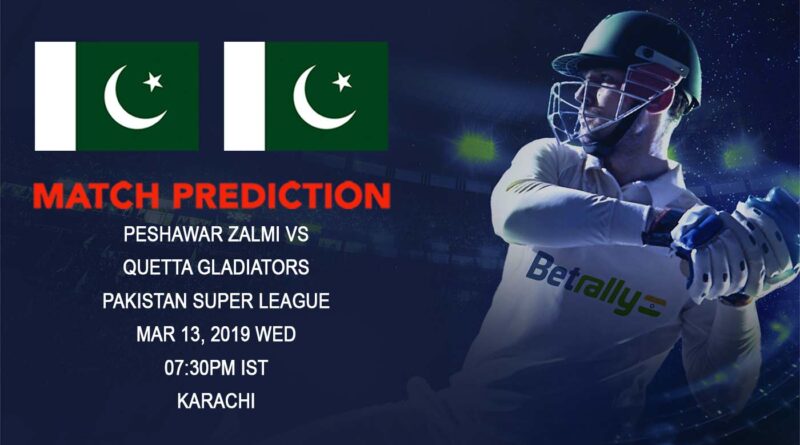 It will once again be the clash of the titans when two best teams of the tournament, Peshawar Zalmi and Quetta Gladiators, take on each other in the qualifier at Karachi. Peshawar replaced Quetta from the top spot on the points table when they defeated Karachi Kings in their final group game of cricket. Quetta had been at the top for most of the league but, by losing their last cricket game against Karachi in a shocking manner, they gave it away.

Peshawar Zalmi have been in terrific form in recent times. They have won 4 cricket games out of their last 5 games. Their only loss came against Quetta Gladiators. In fact, 2 of their 3 losses in the tournament have come against Quetta. Now, it is their chance to get one across them when it matters the most.

Quetta Gladiators were on the number 1 spot for a long time in this cricket tournament but by losing 2 cricket games out of their last 5 cricket games, they have slipped to number 2 position. However, by finishing in the top 2, they have ensured themselves a couple of chances if anything goes wrong in the qualifier against Peshawar.

Peshawar Zalmi were the finalists of last year’s Pakistan Super League (PSL) and, this year, they are just one step away from reaching the final. Their bowling consisting of Hasan Ali and Wahab Riaz is of international standards and that has been one of their X-factor in this cricket tournament. From the batting point of view, their openers Kamran Akmal and Imam-ul-Haq are among runs and consistently giving them good starts.

Quetta, on the other hand, will need to recover quickly from their unbelievable choke against Karachi. They were well on course towards the victory as they needed only 3 runs from their last over. A well-set Ahmed Shehzad was nearing his century and it all looked a mere formality. But Usman Shinwari bowled like never seen before and stole away the cricket game from Quetta. Despite the loss, Quetta Gladiators are going to be a tough opponent for Peshawar Zalmi and the crowd in Karachi is in for a treat.

Peshawar Zalmi and Quetta Gladiators will take on each other in the qualifier of this year’s PSL. This will be the third time that these two teams take on each other in this cricket tournament this year. Quetta had emerged victorious on both occasions earlier in the tournament. The winner of this cricket game will straightaway go through to the final.

DJ Bravo has recently become part of Quetta Gladiators’ lineup. He has been a winner before with many other franchises across the globe. His role is going to be crucial hence, our prediction is of a good performance from him.

With short boundaries and a great pitch to bat on, our prediction is of a score of around 200 runs in this cricket game from both teams. Conditions are expected to be dry. 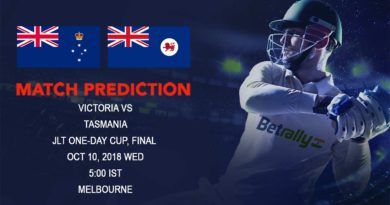 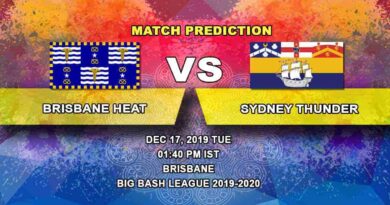 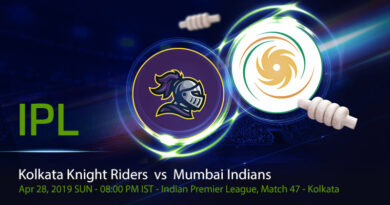