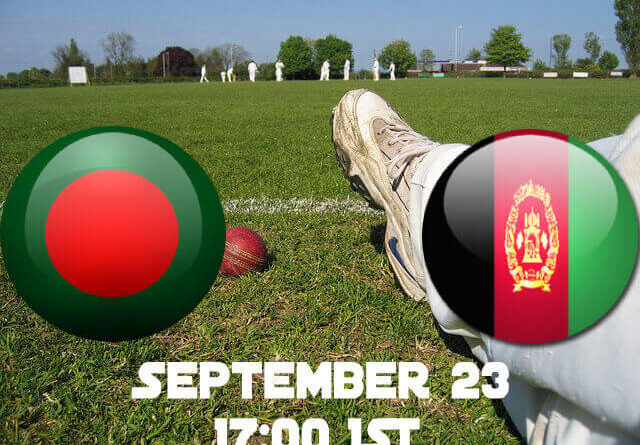 In their last game despite never quite being on top Afghanistan reached a good score in the end. It was all because of the fine batting display by Rashid Khan who was sensational on his Birthday. Not only did he resurrect the innings from the score of 160-7 he also destroyed the innings of Bangladesh while bowling with his miserly 13 for 2 run spell from 9 overs.

Along with Rashid Khan, Gulbadin Naib as well played a good hand of 42 runs from 38 balls under pressure. This knock showed the depth of Afghanistan’s batting who have traditionally struggled with their batting. Their coach Phil Simmons has specially focussed on their batting as their strength in bowling is well known. Afghanistan is fast developing a template where they need to score just enough to keep their bowlers a chance. They have confidence in their bowlers that even if they score a par score it will be enough.

Bangladesh, on the other hand, is without their best opening batsman Tamim Iqbal who was injured in the very first game of this tournament. However, they still have Shakib Al Hasan and Mahmudullah in their rank who haven’t quite scored heavily in this tournament and would need to do well in the remaining games.

On the bowling front, Bangladesh has been alright, led by Shakib and Mashrafe others have been tough to get away and have bowled to their strength. Their fast bowlers haven’t been needed to do the job. Even in the last game they had controlled the game till 160-7 and just hadn’t allowed the easy runs.

It is going to be a good clash between the two nations. While Bangladesh has gone to another level since last few years, Afghanistan has rapidly risen up the charts. In fact, it won’t be wrong to say that they have been the fastest improving side ever in the International Cricket’s history. No side has managed to defeat as many teams as they have in such a short span of time. Thus, Bangladesh has their task cut out against Afghanistan to show who is the more experienced side.

Bangladesh and Afghanistan will clash again in Super Four game after their clash in the group stage. It is a very important game for both the sides considering both India and Pakistan are being considered as strong favourites to reach the final. It will be down to these two teams to prove everyone wrong and stop India and Pakistan from clashing for the third time in the tournament.

So far, we haven’t seen the score of more than 300 runs in the tournament. In fact, the teams chasing has struggled to even chase 250 runs. Only Hong Kong managed to chase the total admirably against India but even they lost the plot after putting on a huge opening partnership of 174 runs. That shows that chasing hasn’t been easy and it becomes difficult once you are through the first 15 overs.

Afghanistan will be favourites again to win the game. Especially the manner in which they won their last game against Bangladesh showed their depth and class in the line-up. Bangladesh, on the other hand, would like to be lucky with the toss on this occasion and bat first. This would put the pressure on Afghanistan’s batting line up and it will be interesting to see how they cope up with that. 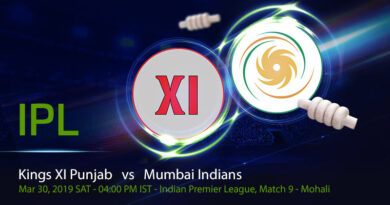 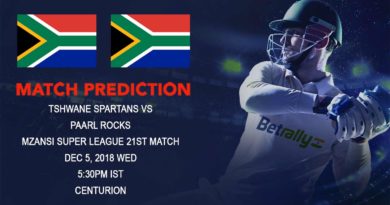 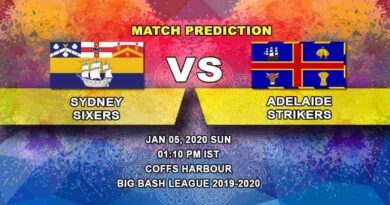