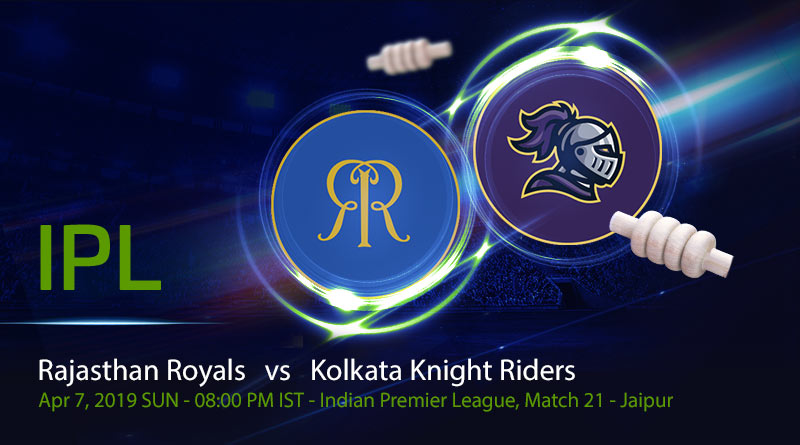 RR had a huge controversy in their first game due to Kings XI Punjab’s (KXIP’s) skipper R Ashwin running out Jos Butler in a controversial manner. However, despite playing good cricket in the second cricket game, they could not win the game due to David Warner’s brilliance while chasing the score. RR’s Sanju Samson scored the first century of this year’s Indian Premier League (IPL) but it was not enough for RR to secure the win.

KKR, on the other hand, have begun well in the tournament. They were unbeaten after their first two games and almost stole the third one as well after holding DC for a tie. The game of cricket was then decided by the super over in which Delhi’s Kagiso Rabada bowled the over of the tournament to win the game for DC.

RR had another close cricket game but this time, they got over the line courtesy of their bowling, which improved a great deal from their cricket game against Chennai Super Kings (CSK). Their batsmen also finished the game this time rather than throw away the starts. They would now look to continue their winning momentum and win as many cricket games as possible before their overseas stars leave for national duty.

RR are being led by Ajinkya Rahane this year as well. They got their first win of the tournament in their last game against RCB. Our prediction is of the same playing eleven that played in their last cricket game.

KKR are being led by Dinesh Karthik for the second season in a row. KKR got off to a great start in this year’s IPL. Our prediction is of the same playing eleven that played in their last cricket game.

This cricket game will see the might of overseas stars clashing with each other. Chris Lynn, Andre Russell and Sunil Narine of KKR versus Ben Stokes, Jos Butler and Steve Smith of RR. Our prediction is of the victory of that team whose overseas stars outperform the other team’s stars.

The pitch in Jaipur is beautiful to bat as was evident in the first home game of RR against KXIP. RR nearly pulled the run chase against KXIP before losing the way during the last stage of the cricket game. Our prediction is of a score of around 170 this time around as well. Conditions are expected to be dry.

KKR will begin this game of cricket as slight favourites. They have a better overall record against RR in the last few cricket games and will look to recover from their loss against DC. Hence, our prediction is of KKR’s victory. 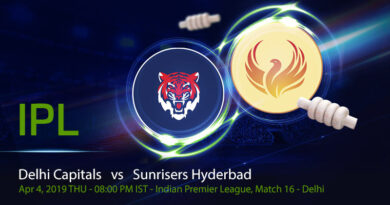 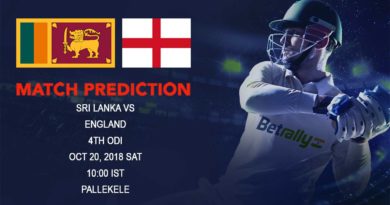 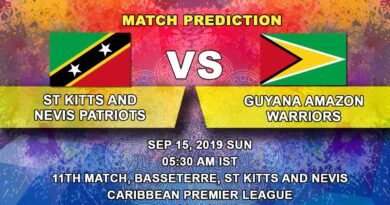