The South Africa vs Australia third and final ODI cricket match of the three-match series will be played on Saturday at Potchefstroom. South Africa have already won the series by winning the first two cricket games and would be looking to clean sweep their archrivals. Our prediction is of another good performance from South Africa in this cricket game.

South Africa are being led by Quinton de Kock in this cricket series. He would have been delighted with the series win against Australia and would be now looking to seal the series by a 3-0 margin.

South Africa defeated Australia by 74 runs in the first ODI. In the second game, they bowled first and restricted Australia to a score of 271 runs. Lungi Ngidi picked up six wickets and derailed Australia’s progress with the bat. With the bat, Janneman Malan scored a fabulous unbeaten 129 runs and got his side through.

Australia are being led by Aaron Finch in this cricket series. He would have been disappointed with his side’s performance in the ODI cricket series. They will be now playing for pride and would be hoping to avoid a 3-0 loss.

Contrary to their test and T20 form, Australia have had a rough time in the ODI format. Against a struggling and inexperienced South African lineup, they have conceded a series and they would have been disappointed by that.

Our prediction is of the changes to their playing eleven for the final ODI.

After going through an extended turmoil, South African cricket have finally found their oxygen. They have defeated Australia in the three-match ODI cricket series by winning the first two ODIs and would be going into the final game without any pressure.

Australia would be hurt by their performance in the ODI series. After being so dominant in the T20 format recently, they could not translate that form in the long format. The issue was the lack of big runs from David Warner and Steve Smith. Both batsmen are pivotal to Australia’s success and with many inexperienced batsmen around them, they will have to continue to score runs.

South Africa will not be complaining though. After going through really tough times in the past couple of years, they have finally achieved some success. That it came from an inexperienced set of players against their favourite opponents would have especially pleased them. They have won this series without major contributions from skipper Quinton de Kock and in the absence of Kagiso Rabada.

In both games, South Africa found a new hero. Their batsmen scored centuries in each game; their bowlers picked up a five-for. Henrich Klassen finally seems to be playing to his potential, whereas Janneman Malan has announced his arrival on the international stage with grandeur. Lungi Ngidi has once again proved his importance in this team.

Going by the current form, our prediction is of a South African win in the final game as well.

The stars seem to be finally getting behind the South African cricket team. Hence, our prediction is of yet another South African victory in this series. 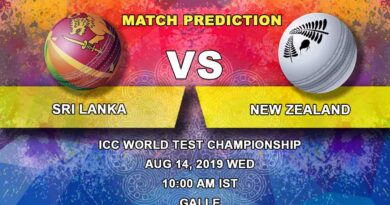 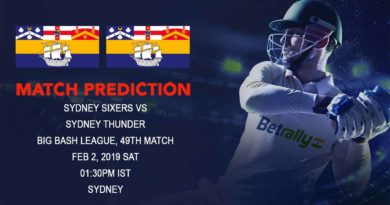 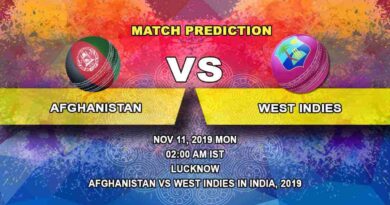