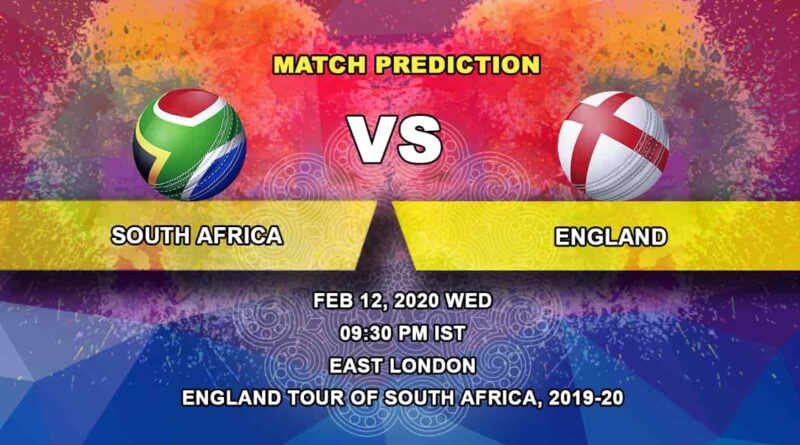 The South Africa vs England first T20 international cricket game is going to be played at Buffalo Park, East London. It will be the first T20 of the three-match T20 series between the two sides. The teams are coming into the series having played a drawn ODI series recently. With the T20 World Cup in sight, these games are going to be of utmost importance to both sides. Our prediction is of a close contest between the two sides in the first cricket game.

South Africa are going to be led by Quinton de Kock in this cricket series. He led his team well in the recently concluded ODI cricket series against England.

South Africa would like to take confidence from their series win against India in India. De Kock led from the front and they out bowled India in those conditions. Beuran Hendricks made his debut in that series and immediately made his mark. A lot will be expected from him once again.

Our prediction is of the inclusion of Dale Steyn in the playing eleven for South Africa.

England managed to level the ODI cricket series recently. Morgan would like his side to do better in the upcoming T20s. It would be interesting to see how they approach the T20s as all of their focus had been on the ODI internationals until the last World Cup. They may have to relook at who they open within the T20 games.

Our prediction is of the same playing eleven that played against New Zealand in December.

South Africa and England are going to take on each other in the three-match T20 cricket series. The T20s are going to be the focus for both teams in the next few months, keeping the upcoming World T20 in mind.

South Africa have handed over the leadership role to Quinton de Kock and he has not disappointed so far. He won the series in India and then levelled the ODI series against the world champions, England.

England, on the other hand, have gone ahead with the tried and tested skipper, Eoin Morgan. Morgan is of course the World Cup-winning captain and England would be hoping that he replicates the same success this year in Australia.

England will once again have the services of Ben Stokes, who was rested from the ODI side. They will also have to decide where Jos Butler bats. He has had great success in the IPL opening the batting and it remains to be seen if England decide to go with that option.

Our prediction is of a winning start for South Africa in the competition purely because they are the home side.

The stars have got properly aligned for Quinton de Kock since he has taken over as a skipper. Hence, our prediction is of a win for South Africa in this cricket game. 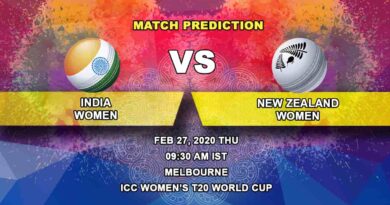 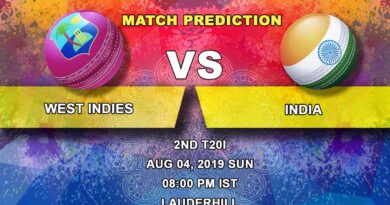 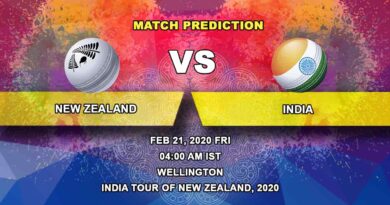