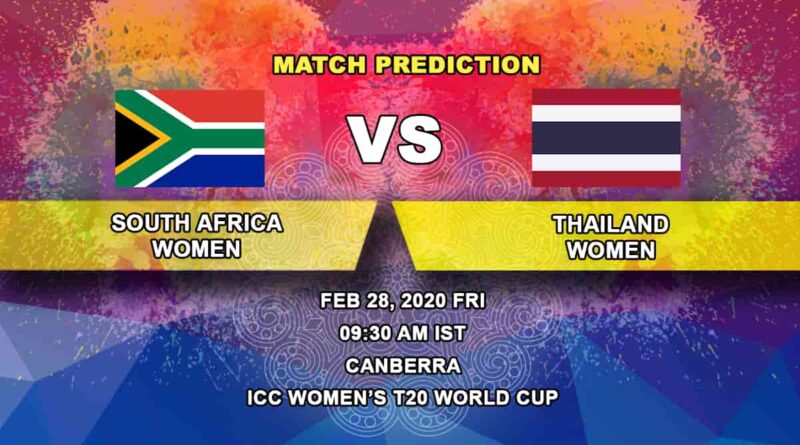 The South Africa Women vs Thailand Women cricket match will be played on Friday at Manuka Oval, Canberra. This will be the second match for South Africa in the tournament. They won the first game against England. Thailand, on the other hand, will be playing their third game. They have lost both their cricket games so far against West Indies and England. Our prediction expert reckons South Africa Women will prove to be too strong for Thailand Women in this game of cricket.

South Africa Women are being led by D van Niekerk in this tournament. They have won the first match and will be taking on Thailand in their next cricket game.

In their first game of this tournament, they delighted everyone with the win against England by six wickets and two balls remaining. They restricted England to 128 runs with great bowling from A Khaka who took three wickets. South Africa chased it down quite comfortably. Their skipper D van Niekerk scored 46 runs and took two wickets in four overs.

Thailand Women are being led by Sornnarin Tippoch in this competition. This is their first World Cup tournament. They are being coached by former Indian domestic player, Harshal Pathak.

In the last game, they were beaten by a huge margin of 98 runs by England. They conceded a huge total of 176 runs which proved to be a bit too much for them. It is a learning curve for them and they would like to show an improvement in their remaining cricket games.

Here is our prediction of Thailand Women’s playing XI:

South Africa Women will be playing against Thailand Women on Friday. Both teams belong to the group B, where South Africa are currently leading by winning their first game while Thailand have lost the two games they played so far and are languishing at the bottom.

South Africa got off to a fabulous start in the tournament by winning their first game against England. This was the first time South Africa managed to beat England in the world T20 tournament. South Africa had their best performance in 2014 when they finished as the semifinalist and going by the current form, they would like to at least repeat that.

Thailand, on the other hand, are playing their first-ever world T20 tournament. With two back-to-back losses, it is time they focus on their obvious flaws and improve. Despite the losses, Thailand have beaten all the odds, crossed various hurdles and managed to reach the World Cup.

Thailand would have found out that there is a great difference between the levels they have played so far and the ICC World T20 format. Their batting especially needs a lot of work as even their settled batters seemed to lack hitting abilities.

Our prediction is of a win for South Africa Women in this cricket game. They would be very confident after the win over England and it is going to be hard for Thailand to stop them.

The stars have not been too kind to the South Africa Women cricket team in recent times. However, the tide seems to be turning after their win in the first game. Hence, our prediction is of a South African win. 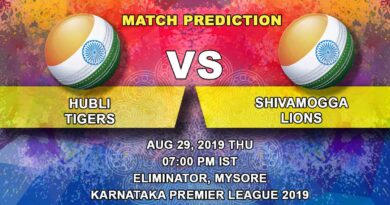 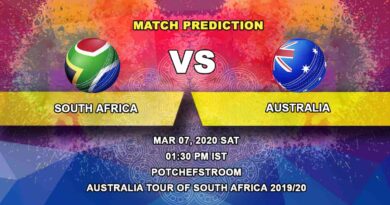 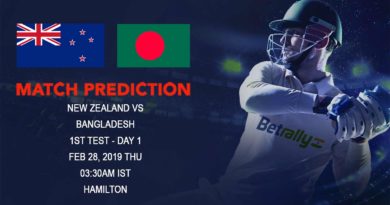