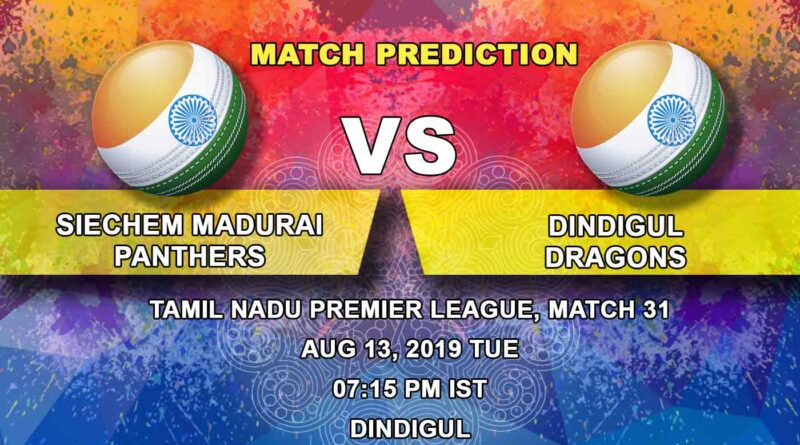 The defending champions, Siechem Madurai Panthers, have done it perfectly so far. After beginning slowly, they got into the groove and with a string of wins pulled together, they have now made it into the second qualifier. Their latest win came against VB Kanchi Veerans in the eliminator, where they won the game of by five wickets off the last ball.

Dindigul Dragons, on the other hand, after finishing at the top of the points table, had a rough day in the first qualifier against Chepauk Super Gillies. They lost the cricket game by five runs and now will have to reach the final the hard way. It was one of the worst games for their batsmen, where they failed to get going and a couple of sixes hit in the last over only narrowed the loss margin. Skipper Ashwin and his team will now have to get their act together to beat the familiar foes.

Madurai Panthers gave a clinical performance against Kanchi Veerans in the eliminator. After Kanchi Veerans elected to bat first, Madurai Panthers managed to restrict them to a par score of 151 runs through a wonderful display of bowling from every member. Then in the run chase, they always looked secure and, through KB Arun Karthik’s another fabulous performance at the top order, they won the game on the last ball.

In their qualifier, Dindigul Dragons were always behind the eight-ball as they failed to get early wickets yet again. None of their main bowlers managed to put pressure on Super Gillies’ batsmen and that allowed Super Gillies to score 169 runs on the board batting first. In reply, none of the batsmen, except N Jagadeesan, looked fluent and they fell behind the required run-rate. It should be a wake-up call for Dragons and they will need to do well with the ball if they intend to go through to the final.

Siechem Madurai Panthers will take on Dindigul Dragons in the second qualifier of the Tamil Nadu Premier League (TNPL) 2019 edition. Madurai Panthers are the defending champions of the tournament having won the trophy last year, whereas Dindigul Dragons have not won the tournament ever. The winner of this cricket game will take on Chepauk Super Gillies in the final at MA Chidambaram Stadium, Chennai.

Siechem Madurai Panthers are the defending champions of the tournament this year. They are being led by PS Chandran in this tournament. Our prediction is of the same playing eleven that won them the eliminator against VB Kanchi Veerans.

Dindigul Dragons are being led by R Ashwin in the competition. They will now have to win the second qualifier to go through to the final. Our prediction is of the same playing eleven that played the game against the Chepauk Super Gillies in the first qualifier.

N Jagadeesan looked like he was going to win the game for Dindigul Dragons against Chepauk Super Gillies on his own. But he got out and Dindigul Dragons just could not get the firepower to overhaul the target. He will be crucial once again in the second qualifier if Dindigul Dragons have to win. Our prediction is of a good performance from him.

The last T20 cricket game played here was between Jones TUTI Patriots and Ruby Trichy Warriors recently. It was a game which Trichy Warriors won by 17 runs having to defend 177 runs. Our prediction is of the score of around 170 in this game of cricket. Conditions are expected to be dry.

Dindigul Dragons will begin this game of cricket as favourites. They have won four out of the last five games between the two sides. Hence, our prediction is of Dindigul Dragons’ victory in the second qualifier. 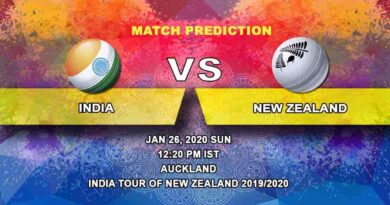 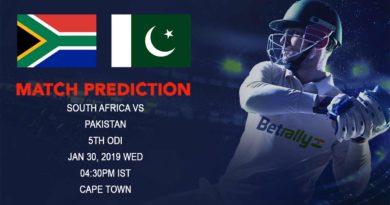 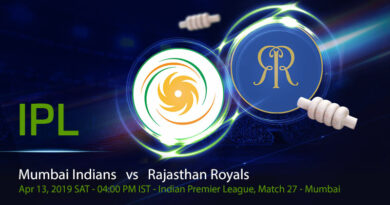