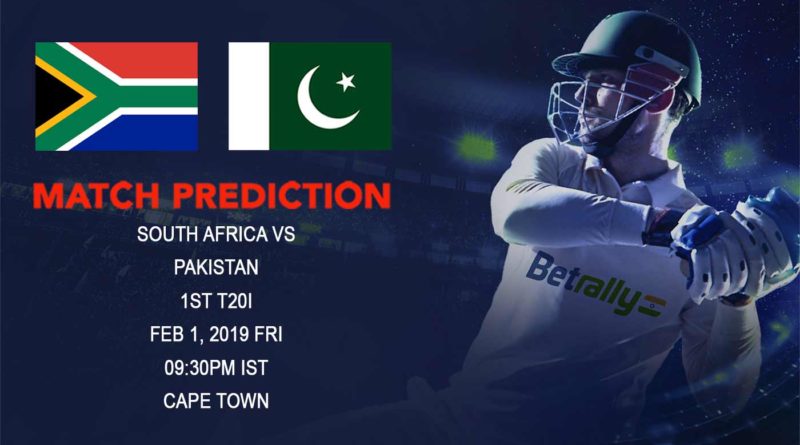 Despite the absence of their regular skipper, Pakistan will be a tough prospect for South Africa as they are easily the best team in the shortest format and has been so far in a long time. Before arriving in South Africa, Pakistan had beaten Australia and New Zealand in UAE in the T20 format. Not only did they beat those teams but they also clean swept them.

So far on the cricket tour, Pakistan’s bowling have performed well in all the cricket games. It is their batting that has been under scrutiny. Even in batting, Pakistan have shown improvement as the tour went along. The likes of Imam ul Haq and Babar Azam have been stand-out performers with the bat while Mohammad Aamir and Shaheen Afridi have been brilliant with the ball.

South Africa have not really played lots of T20 cricket over the span of last year. They would want to give license to their batsmen to play with freedom and to their bowlers to bowl with pace and energy. Pakistan have shown remarkable characters to bounce back in the ODI cricket series and they would have surely gained lots of confidence from that performance.

It remains to be seen if both teams decide to rest a few of their key players keeping in mind the upcoming world cup. The likes of Dale Steyn and Hashim Amla might be rested from South African lineup, whereas Pakistan may choose to rest Shaheen Afridi.

Pakistan and South Africa will take on each other in a three-match cricket T20 series. After an intense test cricket series and hard-fought ODI cricket series, this cricket series will give an opportunity to both sides to express themselves.

South Africa won their last ODI cricket series against Australia in Australia. But they lost the first cricket game played against Pakistan in this series before bouncing back to win the next two cricket ODIs. Considering the upcoming cricket world cup, there might be few new faces in the playing eleven.

Pakistan clean swept New Zealand at home in the three-match T20 cricket series. They have performed better in the limited overs international than the longer format of the cricket game. They are number one side of the T20 format hence, our prediction is to expect some new faces in the playing eleven.

Imad Wasim has had a relatively quiet ODI cricket series as per his standards. His all-round form is crucial for Pakistan in the T20 cricket series. He bowls at the start of the innings and can hit a few lusty blows late in the innings. Hence, our prediction is of a good performance from him in this game of cricket and the series.

The last international T20 cricket game was played here between India and South Africa. India scored 172 runs while batting first and managed to defend the score by just 7 runs. Our prediction is of a high-scoring cricket game. Conditions are expected to be dry.

Pakistan will begin this game of cricket as our favourites. Their recent performances in T20 cricket is brilliant and they will be difficult to beat for South Africa. Pakistan’s performance in ODI cricket series would have given them additional confidence. Hence, our prediction is of a Pakistan win. 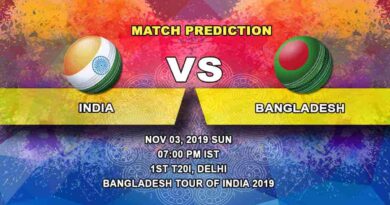 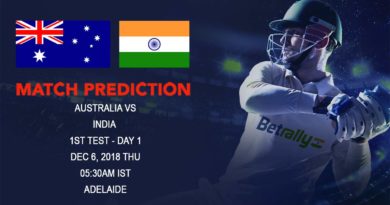 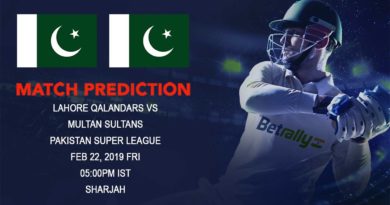