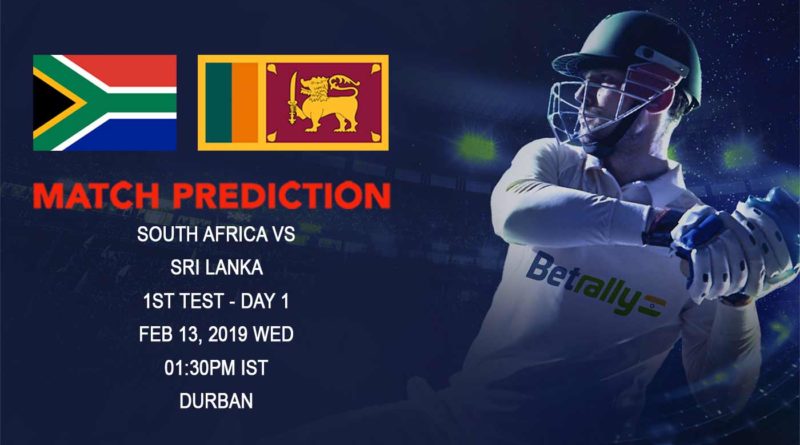 South Africa is going to be the next tour for Sri Lankan team after the tough and fruitless Australian cricket tour. They failed to win both cricket test matches and were beaten comprehensively in both test matches. South Africa, on the other hand, are high on confidence after beating Pakistan in all three formats.

Sri Lankan cricket is in turmoil and it is an open secret. Dinesh Chandimal has not only been removed from the captaincy but also dropped from the test squad altogether. Dimuth Karunaratne has been made the captain of Sri Lankan team now. He is going to have a tough job on hand. Nothing short of losses is expected right now from the Sri Lankan team and he will do well if he can inspire his team.

South Africa, meanwhile, are riding high on confidence and will be looking to register another cricket series win. All of their facets of the game are in fine form and will be looking to keep their form going, keeping the upcoming cricket World Cup in mind. Their impetus will be the recent history between the two sides, where they were beaten by a margin of 2-0 by Sri Lanka in Sri Lanka.

Sri Lanka have had a tough time in South Africa historically. The last time they were in South Africa, they were beaten by 3-0 margin. Even for their strongest side, it has been a tough place for Sri Lanka. The pace and bounce of the surface have been known to trouble the Asian batsmen, but it has especially troubled the full of flair Sri Lankan batsmen. Sri Lanka would be looking at their fast bowlers to trouble South African batsmen.

The biggest challenge, however, is going to be how Sri Lankan top order fare against South African pace bowlers. In a country that has been known to be a graveyard for top order batsmen, it is going to take special skillsets, patience and some luck to survive.

South Africa won the cricket series against Pakistan recently. Our prediction is they will continue with the same playing eleven with the inclusion of Faf du Plessis in this game of cricket.

Kagiso Rabada is going to be lethal to face in the upcoming test cricket series for Sri Lanka. He did not exactly set the world on fire in the series against Pakistan, hence, a lot of fire can be expected from him in this cricket series.

The last international cricket test match played here was between Australia and South Africa. That cricket game produced the scores of 350 runs maximum in the game. Australia won the game of cricket by 118 runs. Our prediction is of high first innings score in this cricket game especially if South Africa bat first. Conditions are expected to be dry.

South Africa will begin this game of cricket as favourites. They have been in great form in the home series against Pakistan. On the other hand, Sri Lanka’s problems do not seem to be ending. Hence, our prediction is of South Africa’s victory in this cricket game. 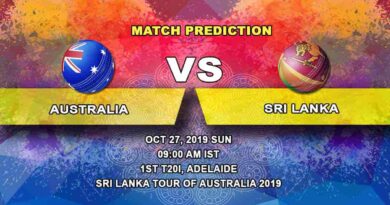 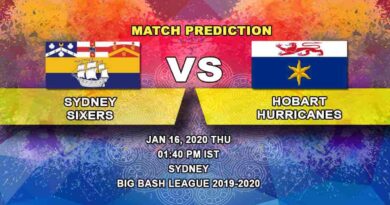 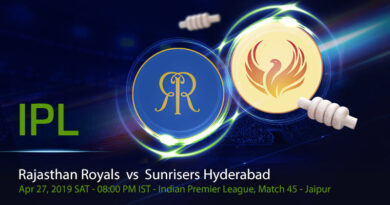