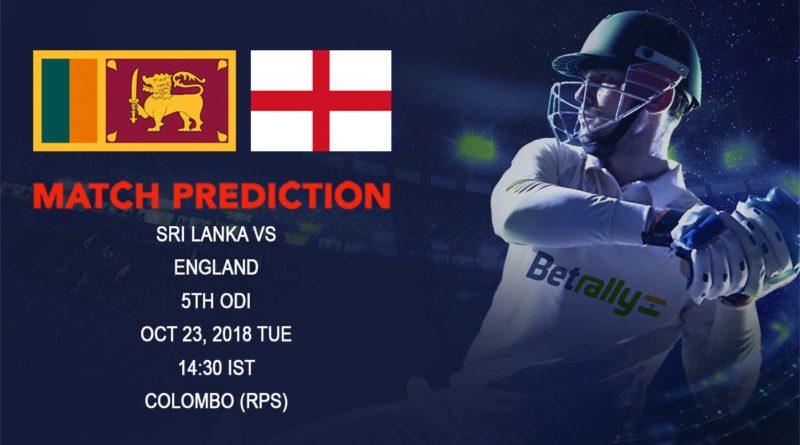 Another rain-curtailed cricket game, another underwhelming performance from Sri Lanka and another D/L victory for England. The trend continued in the ill-timed ODI series scheduled in Sri Lanka. Although it was a much-improved performance with the bat by Sri Lanka, it was still a few runs short and then the customary fielding lapse helped England to be way ahead of their target at the 27th over mark when the game stopped.

On being asked to bat first by England, Sri Lanka got off to another poor start when Sadeera Samarawickrama was dismissed by Chris Woakes. Thereafter, Niroshan Dickwella played a restraint hand and scored a welcome half-century for himself. However, innings got the much-needed impetus when Shanaka and Thisara Perera got together and perhaps for the first-time, challenged England while batting.

Unfortunately for Sri Lanka, a run-out curtailed Shanaka’s free-flowing knock and even though Thisara Perera played a good hand, Sri Lanka still fell short of 300 runs, which could have proved to be a match-winning total for Sri Lanka. In reply, England knew that rain is around the corner and never really went too hard for the target. They knew that if they kept wickets in hand they will be ahead on D/L rule.

Sri Lanka did not help their cause either when they dropped Joe Root before the rain interrupted the cricket game. That wicket would have increased the D/L score and England might have fallen short of the required total. But these mistakes have been happening for way too long for Sri Lanka now. Catches are being dropped in every cricket game, batsmen are not scoring hundreds and all these factors have meant that the fans’ patience is now running out fast for Sri Lanka.

Since the 2015 cricket World Cup, Sri Lanka’s win percentage is easily the worst of all the top sides in the cricketing world. Their failure to correct the errors for such a long duration of time cannot go down with any fans. It will not be too far fetched to say that the fans are now in almost a hopeless mood regarding Sri Lanka’s chances in the upcoming cricket World Cup.

England and Sri Lanka will take on each other in the fifth and final ODI of the series. England have already won the series by achieving the 3-0 lead in the fourth ODI played at Kandy. It is the second consecutive home series loss for Sri Lanka after the loss against South Africa a few months back and now against England.

England gave young Olly Stone the opportunity to debut in the first cricket ODI game. While in the second cricket game, they gave the opportunity to Tom Curran. Now that they have won the cricket series, we might see them including players like Liam Plunkett in the lineup. Hence, our prediction is to see some changes in the English lineup.

Sri Lanka are trying everything to get the right result for once. However, despite implementing the changes they haven’t managed to win the game of cricket. Our prediction is to expect more changes in the lineup.

Alex Hales got the opportunity in the absence of Johnny Bairstow, who got injured while playing football. This has meant a rare opportunity for Hales at the top of the order. Our prediction is we will see a fine Alex Hales’ knock in the fifth and final ODI.

Rain is around Sri Lanka as it is their monsoon season. More rains can be expected in the fifth and final ODI. Pitch is expected to be dry and spinners should be in the game.

England will begin this cricket game as firm favourites as well. It is hard to dispute that fact seeing how games have gone so far in the series. Our prediction is to expect another one-sided victory and a clean sweep for England. 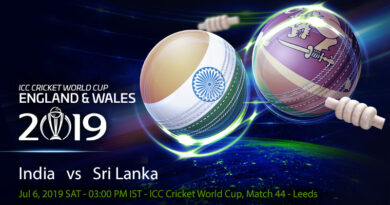 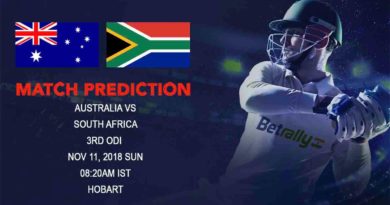