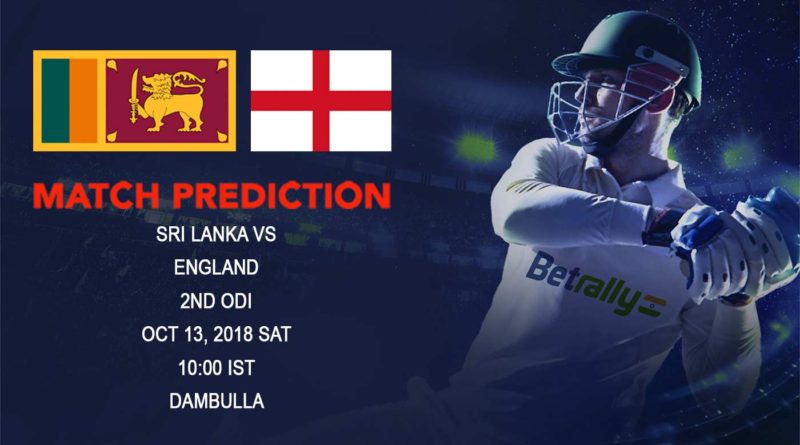 An interesting battle was cut short in the first game of cricket after 15 overs of England innings when heavy rains lashed the Dambulla cricket grounds. Sri Lanka had won the toss in the first game and sent England to bat first. England began the innings as they have since the 2015 World Cup. They went after the quicks and got off to a quick start. They also went after the spinners and just as it was beginning to get all interesting, the game was cut short.

It is yet again going to be trial by spin for English batsmen in the second cricket ODI. They showed positive approach in the first innings, but it might have been a tactical error on Sri Lanka’s part to begin with two quicks instead of one spinner from one end. Keeping in mind the struggles of Jason Roy against spin, it will be interesting to see how he begins if Sri Lanka do start with the spin.

From Sri Lanka’s point of view, the new skipper Dinesh Chandimal, before the series began, said that their position is pretty similar to where England were after 2015 World Cup. Sri Lanka has been losing series both home and away and something drastic needs to be done now if they are going to be competitive in the upcoming 2019 cricket World Cup.

England completely changed their approach towards the limited overs cricket under Eoin Morgan and Sri Lanka would be hoping for something similar as they begin yet another journey under Dinesh Chandimal. They have some very attacking young batsmen in their lineup in Kusal Mendis, Kusal Perera and onus will be on them to lead the way ahead for Sri Lanka. Sri Lankan bowling in these conditions will continue to challenge the opponents but how well they bowl to the extremely attacking batting lineup of England will be interesting to see.

England and Sri Lanka will resume their battle in the 2nd ODI as the first ODI was abandoned due to heavy rains and ultimately the wet outfield. The 2nd ODI is going to be played at the same venue as the first game. It is currently a monsoon season in Sri Lanka and it remains to be seen if rain stays away and we get a full game.

Niroshan Dickwella is making another comeback to THE Sri Lankan team and he would like to make this opportunity count. Sri Lanka are looking for an opening combination as Upul Tharanga and Kusal Mendis have been inconsistent so that presents the opportunity to Dickwella to seal his spot. Our prediction is to expect a good quick-fire innings from him in this cricket game.

The last complete ODI played here was between South Africa and Sri Lanka. In that game of cricket, 244 runs were scored by Sri Lanka and they couldn’t defend it. However, considering it’s England and if they bat first, we should expect more runs to be scored. Hence, our prediction is to expect the scores around 290-300 from the team batting first. Conditions are expected to be dry for this game of cricket.

England will begin the series as clear favorites. They are the number one side in the world and though Sri Lanka are playing at home, our prediction is victory in the favor of England. 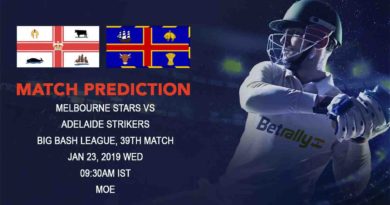 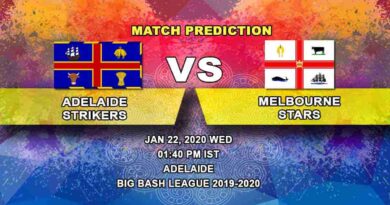 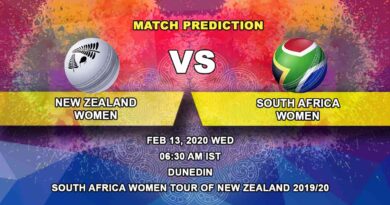