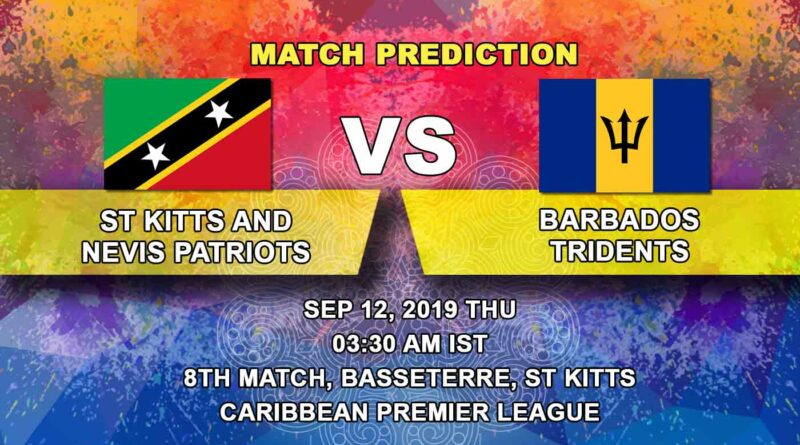 In a case of tough scheduling, St Kitts and Nevis Patriots will play back-to-back games on two consecutive days of the Caribbean Premier League (CPL). They will be taking on Jamaica Tallawahs on Wednesday and then take on Barbados Tridents on Thursday. When a team is winning, they may not mind such scheduling, but it gets even more difficult when they are losing.

Tridents, on the other hand, will have the opportunity to win their first cricket game of the season against a tired team. They looked off-colour against Guyana Amazon Warriors in their first game and lost it by 47 runs. Currently, on the points table, they are on the last spot because of the margin by which they lost the game. Patriots, on the other hand, are on the third spot despite losing the first two games.

Patriots have appointed a new skipper this season in Carlos Brathwaite. This decision was made as Chris Gayle, their former skipper, moved to Jamaica Tallawahs. However, Brathwaite has neither managed to warm up to the role as yet nor has he managed to perform well. He will have to find a way to extract good performances from the senior members of his squad like Evin Lewis, Mohammad Hafeez and himself.

Tridents, on the other hand, have a proven leader in Jason Holder, but he does not quite get a lot of T20 credentials given the fact that he does not lead West Indies in the format. He has also been removed from West Indies captaincy role in 50 over format and will have a point to prove. He has an exciting squad at his perusal with the presence of Alex Hales and JP Duminy lending their experience as well as a young spinner in Sandeep Lamichhane, who provides variety.

St Kitts and Nevis Patriots are being led by Carlos Brathwaite this year. Last year, they were led by Chris Gayle, who has moved to Jamaica Tallawahs this year. Our prediction is of some changes to their playing eleven because of two back-to-back losses.

Barbados Tridents are going to be led by Jason Holder in this cricket game. Our prediction is of the same playing eleven that played the last cricket game.

Alex Hales has had a lot going for him in the last few months. He was ousted from England’s World Cup squad due to the usage of a banned substance. He got out on duck in the first cricket game of CPL but will get further opportunities. Our prediction is of a quick-fire knock from him.

St Kitts and Nevis Patriots will begin this cricket game as favourites. They have won four out of the last five cricket games between the two sides. Hence, our prediction is of another win for Patriots. 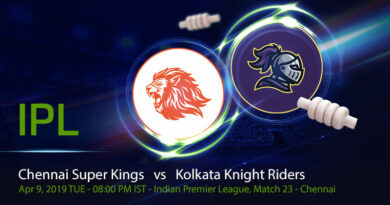 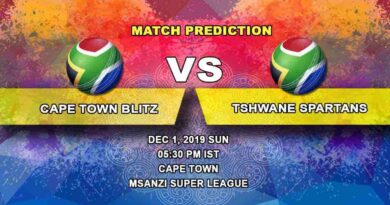 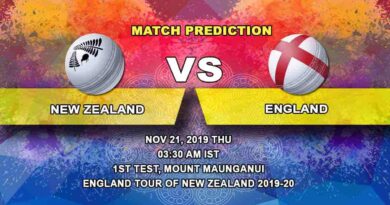