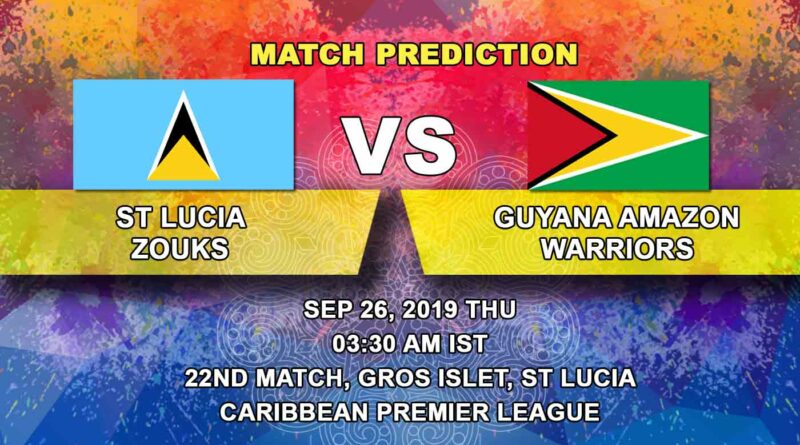 St Lucia Zouks finally found inspiration from somewhere and gave a performance, which helped them to their second win of this season. They need to win every single cricket game to keep their dream alive, however, for now, they are currently on the fourth spot on the points table and can only make it to the playoffs if they win their next three cricket games.

There is simply no stopping their opponent, Guyana Amazon Warriors (GAW), in this tournament. They remain the only unbeaten side of the tournament and would like to finish the group stage strongly. They have already beaten Zouks earlier in the tournament by 13 runs and would be looking to deliver better performance this time.

Zouks finally found some vital contributions from their batsmen in their last cricket game. While the likes of Andre Fletcher Ingram, Cornwall and Colin de Grandhomme all got the starts, the finishing touch from their skipper, Darren Sammy, was crucial to push them to above par score. Zouks managed to score 165 runs on the board, which proved to be 20 too many for St Kitts and Nevis Patriots in the end.

To add to that, skipper Shoaib Malik has been very good with the bat as well and Shimron Hetmyer has shown his brilliance in a game or two. Even on the batting front, a relatively unknown face, Brandon King, has been the highest scorer in the tournament for them. In a nutshell, GAW is a well-oiled machine, which refuses to slow down and it is going to take something extraordinary from the other teams to stop them from winning their first title.

St Lucia Zouks will take on Guyana Amazon Warriors in their eighth and seventh cricket game of the Caribbean Premier League (CPL) respectively. Zouks are currently on the fourth spot on the points table, whereas GAW are currently on the first spot. The top four teams will qualify to the playoff round.

St Lucia Zouks are being led by Darren Sammy this year. They need to win every single cricket game from here onwards. Our prediction is of the same playing eleven that played their last cricket game.

Guyana Amazon Warriors are being led by Shoaib Malik. They have become the first team to qualify for the playoffs this year. Our prediction is of the same playing eleven that played the last cricket game.

Chris Green has been extraordinary for Guyana this season. He will be looking to continue his wicket-taking form. Our prediction is of another good game of cricket for him.

The last T20 cricket game played on this ground was between St Kitts and Nevis Patriots and St Lucia Zouks recently. It was not exactly a very high-scoring cricket game, with teams scoring around 150 runs. Our prediction is of the score of around 160 in this game of cricket again. Conditions are expected to be good for cricket.

Guyana Amazon Warriors will begin this cricket game as favourites. They have won four out of the last five cricket games between the two sides and their juggernaut does not look like stopping anytime soon. Hence, our prediction is of Guyana’s win. 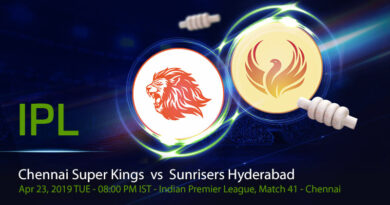 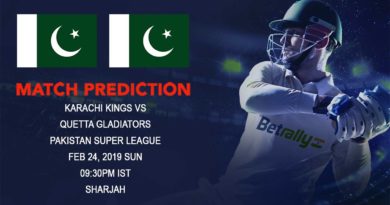 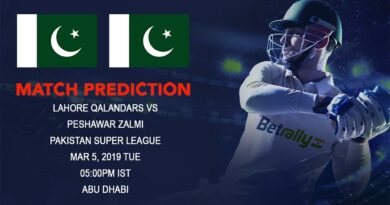