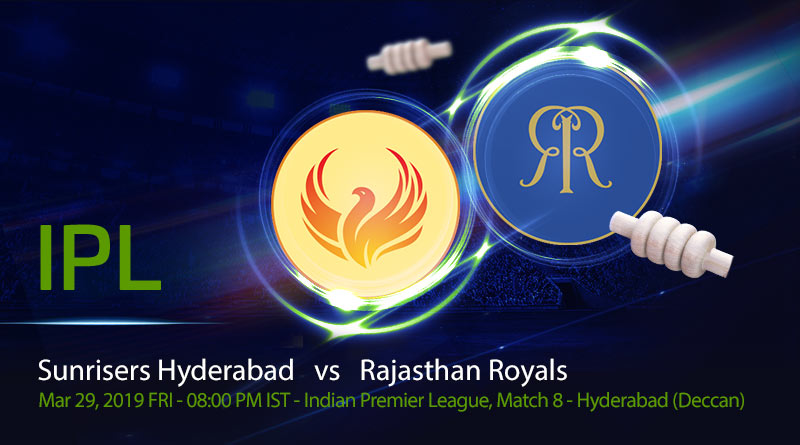 Rajasthan Royals (RR) will look to move away from the controversy that happened in their previous cricket game against Kings XI Punjab (KXIP). They did not lose that cricket game because Jos Butler was ran out by Ashwin in the ‘mankad’ manner and it is important that they realize it sooner than later.

Sunrisers Hyderabad (SRH), on the other hand, were hit by Russell-storm late in their game against Kolkata Knight Riders (KKR) as we saw them lose the cricket game despite being in control for 37 overs out of 40. Now that both RR and SRH have lost the cricket game, which they probably should have won, it remains imperative that they get back to a winning habit early in the tournament.

SRH were missing the services of their last year’s skipper Kane Williamson, but they were buoyed by the inclusion of David Warner at the top of the order. David Warner scored a scintillating half-century in the last cricket game against KKR and while he was at the crease, it looked as if they will reach a 200 total. But post his dismissal, KKR managed to restrict their opponents to a much more comfortable score of 180 runs.

RR were very much on their way towards victory when Jos Butler was well set but even after his dismissal, the likes of Steve Smith and Sanju Samson played good cameos to keep them in the hunt. But in the last three overs, they completely lost their way and completely collapsed against the disciplined stuff from KXIP bowlers.

This cricket game will be played at SRH’s home venue and they will look to maintain their formidable record at home. RR have got some very known names and they will be expected to pose a strong challenge to SRH. The key will be how well Jos Butler and company play the four overs of Rashid Khan. KKR played him smartly and though he conceded only 22 runs against them, he could pick only one wicket. So, the message is plain and simple, play out Rashid and go against the rest. If RR can do that, they will be on their way towards their first victory of the competition.

SRH and RR will take on each other in their second cricket game of the IPL 2019. Both teams are coming into this cricket game after their defeat in their previous game against KKR and KXIP respectively.

SRH has appointed Kane Williamson as their captain on this occasion just like in previous season. However, if he is still unfit, we will see Bhuvaneshwar Kumar as the captain yet again. Our prediction is of the inclusion of Khaleel Ahmed in place of Sandeep Sharma.

Here is our prediction of Sunrisers Hyderabad’s playing XI:

RR will be led by Ajinkya Rahane this year as well. He led RR to a playoff spot last year. Our prediction is of the same playing eleven that played their last cricket game.

Jos Butler was looking in great form once again in the first IPL game of this season. Our prediction is of a good outing for him in the second cricket game of RR.

The last international cricket game played here was between India and Australia recently. That ODI game saw India chase down the total of 236 runs set by Australia. The pitch in Hyderabad has had good bounce and has provided some help for the spinners. Our prediction is of a score of around 160 this time around. Conditions are expected to be dry.

SRH will begin this game of cricket as slight favourites. They have beaten RR in four of the last five cricket games. Hence, our prediction is of another victory for SRH over RR. 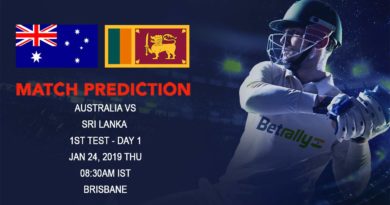 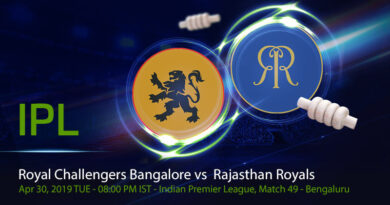 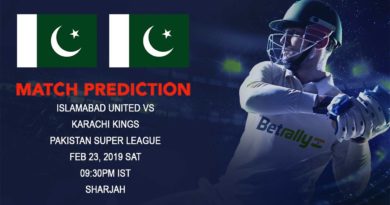