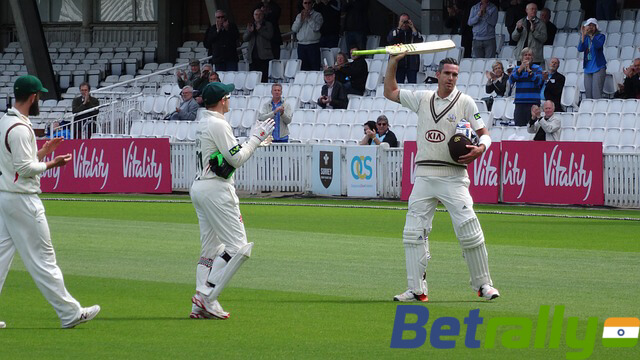 In the last five T20 games played between the two sides, Surrey has beaten Hampshire three times while the most recent game was abandoned. Surrey has 5 wins in 12 games while their opponents are languishing at the bottom with just 1 wins in 12 games. Two teams couldn’t have been more differently placed at this point in the tournament. While Surrey still has everything to play for Hampshire can only play the spoilsport now.

Led by Jade Dernback and coached by Michael Di Venuto Surrey have some superstars like Jason Roy, Aaron Finch who has been in terrific form scoring 478 runs in just seven games. They also have a youngster in Ben Foakes who has also been in some fine form striking at 150 Strike rate and has scored over three hundred runs in the tournament so far. Their bowling has been led by 36 years old Rikki Clarke who has picked up 14 wickets at an economy rate of 8.22. Bowling has also been ably supported by recently retired Morne Morkel and reliable Gareth Batty. They would need help from these star performers to get them through to the next round.

For Hampshire, it has been a sorry state of affairs. Led by James Vince and coached by Craig White they just haven’t been able to find the winning formula. Their highest scorer has been LA Dawson with 262 runs in 11 games at a strike rate of approximately 130. Their problem has been that no one has truly taken the mantle of run scoring and that’s where they have struggled. Also, their bowling hasn’t been up to the mark with only Chris Wood making some impression with 15 wickets in 11 games at an economy of 8.18. With International names like James Vince explosive, Riley Russow and mystery of Mujib Ur Rahman Hampshire should have been far better placed than they are currently. If they are going to play spoilsports, they will need more than that more their players.

With the knock-out position at stake, one would expect likes of Jason Roy, Aaron Finch to come out all guns blazing against the hapless Hampshire line up. Hampshire has to bring out all their inspiration and motivation to get better of one of the strong sides of the group.

The group stage in Vitality Blast is now reaching its business end. The first half of the tournament is now over and the battle to get into the knock out stages is fast getting intense. As of now Durham, Worcestershire are leading the North Group table while Somerset and Gloucestershire are leading the South Group. At number five in the South, Group is Surrey and their next opponent is Hampshire. The group is getting very tight in the middle and two among Glamorgan, Kent, Surrey and Sussex are still in with real contention to go through the next round. Keeping these scenarios in mind Surrey has everything to play for against Hampshire while latter has plenty of pride to play for.

Always chase has become the mantra in T20s. Captains have chosen to bat second more often than not in T20s and it is a trend which is on rising consistently. Especially with tournaments at a stage where it is the teams would like to chase more as knowing what to chase will keep them in good stead than the uncertainty of defending the totals.

Run making has been a mixed bag in London so far. While some scores have been as high as 222 made by Surrey against Essex. We have also seen teams struggle here with scores like 99 scored by Somerset against Surrey. With some rain seen this week in India test match, the pitch can be tricky. However, don’t completely rule out a high score. While it may not exactly be 200 plus pitch. A score of 180 might be seen. If the sun breaks out again in London then pitch may turn out to be dry as well making the chase an interesting affair.

Surrey will start as favourite to win the game purely on the basis of the difference in confidence that they might be having on their ability right now compared to Hampshire. Hampshire meanwhile will be down understandably but the prospect of being a spoilsport for somebody might just spur them on and they may finally bring their A-game here. However, keeping in mind what’s at stake Surrey and firepower at their disposal our choice is Surrey for this game.

Who will Win? – Surrey 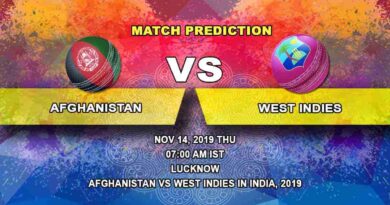 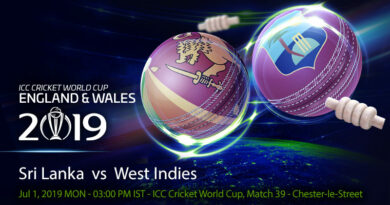