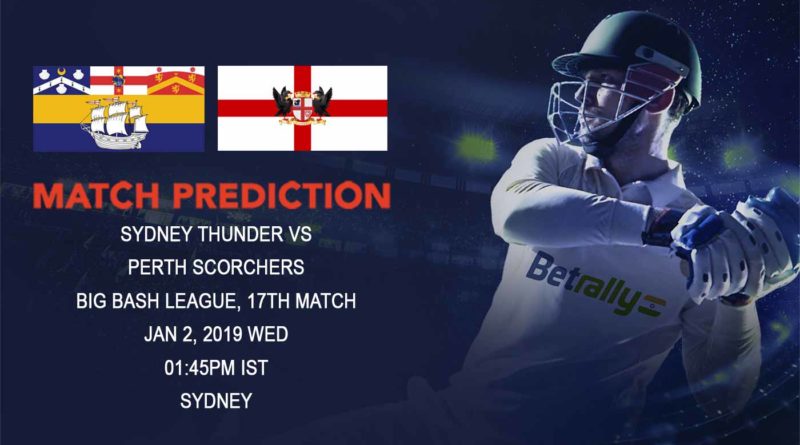 Sydney Thunder and Perth Scorchers will kick off their new year with a fascinating contest. Both teams have had different fortunes so far in the tournament. Sydney Thunder got off to a fantastic start and registered two good wins before being beaten by Hobart Hurricanes in a high-scoring cricket game followed by a loss against Adelaide Strikers in the fourth cricket game. Perth Scorchers, on the other hand, have been unexpectedly poor in three out of their four cricket games.

Perth Scorchers cannot afford to have more slip-ups in the tournament. Led by their temporary skipper, Ashton Turner, as their permanent skipper, Mitch Marsh, is out on national duty in Australia. Their batting has especially been a big let down. Their batsmen have not been able to put the scores on the board to help their bowlers keep them in the game.

Sydney Thunder, on the other hand, have been very good batting wise, with consistent scores of over 150 runs while batting first or chasing the total. Their opener, Jos Butler, and skipper, Shane Watson, have played some very good cricket at the top. However, their bowling has been a cause for concern for them as they have already allowed Hobart Hurricanes to chase down a total of 193 runs and let Adelaide Strikers score 175 runs.

The fact that the strongest suit of Perth will be taking on Sydney Thunder’s is what makes this contest a fascinating one. The bowling of Perth and the batting might of Thunder is going to be a sight to behold. One of the areas where Perth can target the Thunder is their middle order, which has not come to the party as yet. Jason Sangha fired in one cricket game, but it has been pretty much disappointing for Thunder. With two consecutive losses in a row, Thunder will be under pressure to get the right result.

Sydney Thunder and Perth Scorchers will take on each other in their first cricket game of 2019. Both teams have played 4 games of cricket each. Thunder have won 2 out of 4 games while Scorchers have managed to win only 1 game of cricket in their 4 games.

Sydney Thunder, led by Shane Watson, began with a good form in this cricket league. However, after winning the first two cricket games, they lost their next two games. Hence, our prediction is there will be some changes in their lineup for the next cricket game.

Perth Scorchers have had a poor start so far in this cricket league. They are one of the most consistent sides in the tournament hence, this poor start would not have gone well with them. They made a comeback of sorts in the game of cricket against the defending champions, Adelaide Strikers. But they lost the next game of cricket. Hence, our prediction is of changes in their next cricket game.

Shane Watson looked in fine touch in their last cricket game against the Adelaide Strikers. He will be looking to score big in the next game. Hence, our prediction is of a big score from Watson in the next cricket game.

Sydney cricket ground will be hosting the test match between India and Australia. Hence, this cricket game is being played on a different ground. The pitch should be a good one to bat on. Hence, our prediction is of a score of 160 by the team batting first. 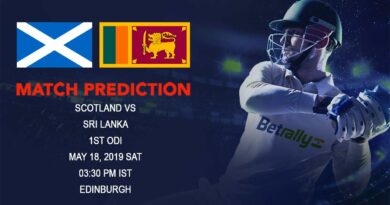 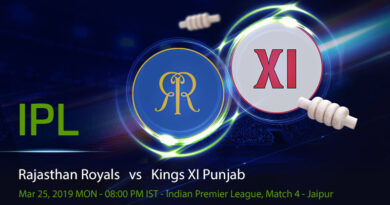 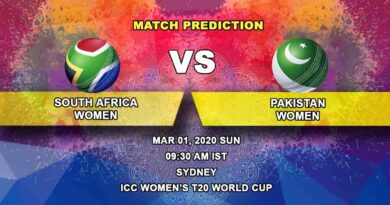