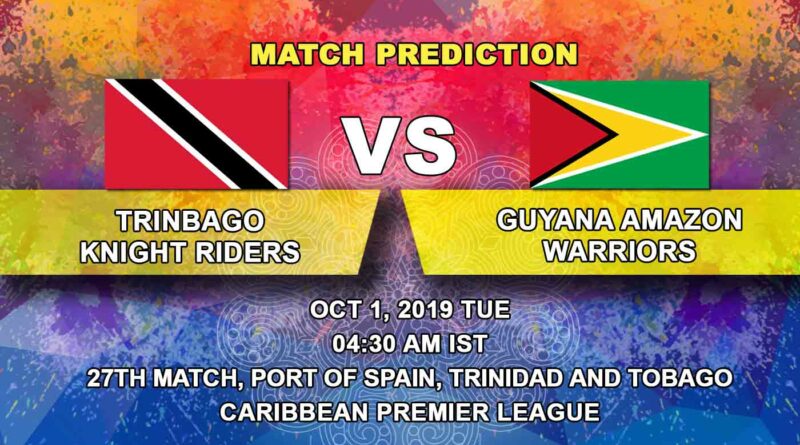 With the victory of Barbados Tridents in their last cricket game against St Lucia Zouks, the fates of many teams got sealed. While Guyana Amazon Warriors (GAW) had already made it to the playoffs and Jamaica Tallawahs were out of the contention very early. The likes of Trinbago Knight Rider (TKR), St Kitts and Nevis Patriots and Barbados Tridents qualified for the playoff spot courtesy of Tridents’ win.

The tournament has kind of come to a standstill for Trinbago Knight Riders. They were the joint unbeaten side of the tournament along with GAW after the first four cricket games but since then, three games have gone by and they are yet to add another win to their kitty. While one of those games got abandoned, TKR suffered two losses against Patriots and Tridents.

Their opponents, GAW, have had a smooth run so far in the tournament. They have played seven cricket games and have remained unbeaten. They were the first side to qualify for the playoffs this year. In many ways, their run this year is similar to last year when they were the best side of the tournament in the group stage. But they know that this run will mean nothing if they fail to win the tournament yet again.

TKR will be wary of losing the momentum before the playoffs begin. They would want to add at least a couple of wins in their next three games of cricket to feel confident about their chances. The likes of Jimmy Neesham, who began the tournament well, has faded away in the last couple of cricket games and TKR will be looking at him to turn his form around. There have also been injury concerns with Sunil Narine and that should have been resolved by now.

GAW may decide to give some of their other players to get in and perform. With the playoff spot sealed and three more cricket games to go, they can afford to test their bench strength. In many ways, this is a much more important game of cricket for TKR than GAW and it remains to be seen how TKR respond to this challenge.

Trinbago Knight Riders will take on Guyana Amazon Warriors in their eighth cricket game of the Caribbean Premier League (CPL). While both teams have qualified for the playoffs, the interest now shifts to which team will finish in the top two. The top four teams will qualify for the playoffs.

Trinbago Knight Riders are being led by Keiron Pollard in this season. Our prediction is of the same playing eleven that played the last cricket game.

Guyana Amazon Warriors are being led by Shoaib Malik. They are on the first position on the points table. Our prediction is of the inclusion of Qais Ahmad in the playing eleven.

Brandon King has been simply brilliant for Guyana at the top of the order. His great run has led to some fine starts for Guyana this season. Our prediction is of another good game of cricket of him.

The last T20 cricket game played on this ground was between St Lucia Zouks and Trinbago Knight Riders on 8th September. None of the games played here produced the score above 200 in this competition so far. Hence, our prediction is of the score of around 180 in this game of cricket again. Conditions are expected to be good for cricket.

Guyana Amazon Warriors will begin this cricket game as favourites. They are a form team in the competition right now, whereas Trinbago Knight Riders have been struggling for past three games. Hence, our prediction is of Guyana’s win in this game of cricket. 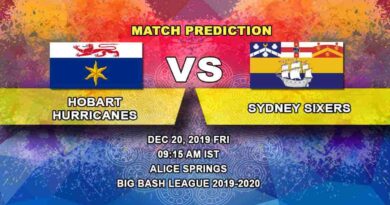 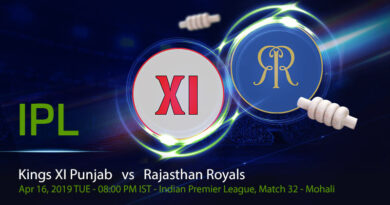 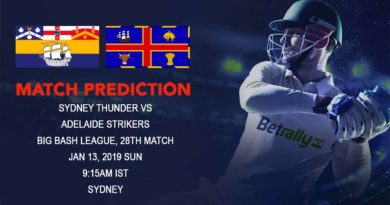