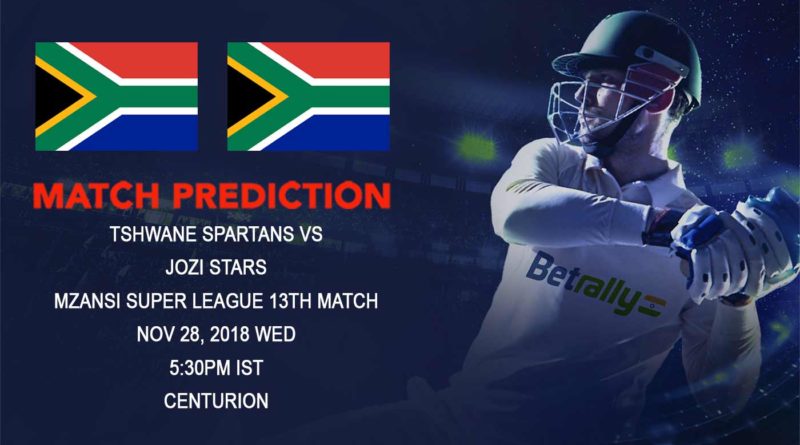 The doubleheader Wednesday at the Mzansi Super League begins with the encounter between Tshwane Spartans and Jozi Stars. This first cricket match will be played at the Supersport Park, Centurion. The venue acts as the home ground for Tshwane Spartans cricket team and the Jozi Stars will be playing an away game.

Both teams have won only a solitary match so far and will be hoping to build the momentum afresh with a win here. Their last cricket match ended in a loss. The Spartans faced a heartbreaking loss, whereas Jozi Stars were crushed by Cape Town Blitz.

Tshwane Spartans won the toss and inserted the opponents to bat first at the Centurion. They managed to keep the Giants down only to 143/9 as the Spartans bowlers shined. The brightest was the Sri Lankan spinner Jeevan Mendis, who picked up four wickets. Lutho Sipamla snared three wickets, while Corbin Bosch impressed one and all with his tidy bowling spell.

The Spartans lost their in-form batsman Cloete early, and Zorzi-De Bryun began the repairing job amidst the impending rain. Unfortunately for Spartans, they lost Zorzi and AB De Villiers in space of three balls and that led to a higher par total required. The rain ensured no further play was possible after 5.1 overs and the Spartans conceded a frustrating defeat.

Jozi Stars were also beaten on their home ground like the Spartans but their defeat was a resounding one. Cape Town Blitz raced their way to 100 in the first nine overs as Quinton De Kock and J Malan unleashed their might. Duanne Olivier scalped three wickets but he and his partners failed to contain Blitz as they amassed 198 runs.

In reply, the Stars lost both their key batsmen, R Van Der Dussen and Reeza Hendricks, for zero. This broke the back of the chase, and they folded up for 136 runs. The 62-run defeat will demoralize the Stars.

Jozi Stars will be playing their fourth cricket match of the season. They also have only one win to show for their efforts and have lost the remaining two encounters. This will be the second away cricket match for the Stars. They occupy the third spot on the points table, whereas the Spartans lie at the sixth spot.

Jozi Stars had a batting and bowling disaster in their last match. To correct this, they can bring in Dwaine Pretorious in the side. The all-rounder is good at both cricket aspects and provides balance to the cricket team.

Whenever AB De Villiers plays, all the spotlight is rightly turned on this legend. He is capable of pulling off miraculous feats on the cricket pitch and the fans will hope for something special from the cricket legend. From Jozi Stars, Ryan Rickelton and Rassie Van Der Dussen will be the aggressors.

Only one MSL cricket match has been played here so far. The first innings score was 143 and it was helpful for both pacers and spinners.

Tshwane Spartans will be the favourites to win this cricket match. Their loss in the last match was unfortunate. The Spartans had produced a sterling bowling performance and should have won the cricket match. They will be playing at home ground as well. Considering all these factors, our prediction will be of a Spartans victory. 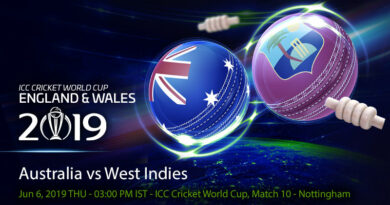 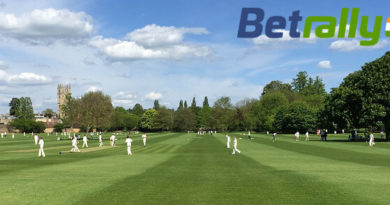 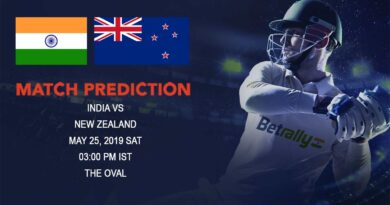