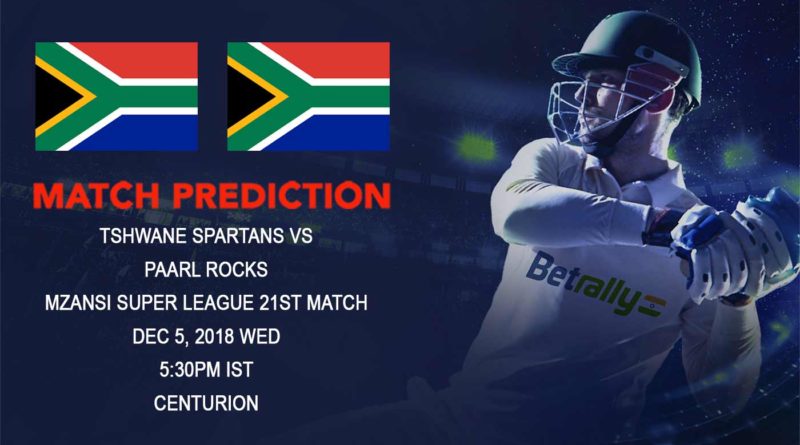 Tshwane Spartans are facing a threat to their survival. They must buckle up their shoes and take on Paarl Rocks with the aim of running back in the competition. Paarl Rocks are placed slightly better than the Spartans but a loss will slot them on an equal footing with the home team.

The Spartans will rue the missed opportunity against the table-toppers Cape Town Blitz in their last match. Playing at home, the Spartans bowling attack induced a sensational batting collapse, which saw the Blitz crashing from 83/0 to 101/8. However, De Kock played an incredible inning, which carried the side to 172/9. Tshwane batting lineup fell apart after a good start and conceded a 60-run defeat.

There were a few positives for the Spartans from the last cricket match, though. Corbin Bosch once again impressed with his pace bowling. Jeevan Mendis continued his wicket-taking spree while Sean Williams grabbed two as well. The batting remains a cause of concern though as only Dean Elgar managed a respectable score. AB De Villiers will be hoping to uplift the team spirits with a special knock; we are yet to see a huge score from the bat of the cricket legend.

Paarl Rocks enjoyed a thumping win over the bottom-placed Durban Heat side at Boland Park, Paarl. Their spirits will be up as they travel to face the Spartans. Rocks displayed a solid bowling effort and kept the Heats down to only 154/6. FAF Du Plessis (76) and Aiden Markram (48) then helped the team earn a nine-wicket win.

The sweeter news for the Rocks will be that of the returning crew from T10 Cricket. Dwayne Bravo and Cameron Delport are notable cricketers, and they will be back in the team straight away. This may harm the balance that the team has maintained up to now but it is inevitable. Delport’s inclusion adds an attacking flavour to Paarl’s star-studded lineup.

This is the 21st Cricket match of the Mzansi Super League. Tshwane Spartans will be playing in their sixth cricket match; they have lost four and won two so far. AB De Villiers and men lie on the fifth spot in the points table and will be hoping to win the home game. This is their fourth consecutive cricket match at home ground and they have managed to win only one home game so far.

Paarl Rocks, with three wins from their six cricket matches, occupy the fourth spot. This is their third away cricket match and they have won one and lost one before.

Tshwane Spartans had edged past Paarl Rocks in their previous encounter by just one run.

Tshwane Spartans have tried multiple combinations so far. The lack of depth in the batting lineup remains a worry. The absence of Frylinck was evident in the last match as Spartans were all out for only 112. He could come in place of A Birch. Sikandar Raza is also warming the bench and he can replace De Zorzi who has failed so far.

Paarl Rocks receive a great boost as Cameron Delport and Dwayne Bravo return from T10 Cricket. Both players are expected to get into the playing XI straight away. They will probably replace Grant Thompson and Dane Paterson.

There have been three Mzansi Super League cricket matches played at this cricket ground so far. The average first inning batting score here is 167. Tshwane Spartans have won only one match here so far and have lost two cricket matches.

Paarl Rocks are placed better and have the winning momentum behind them. However, Tshwane Spartans need to win this game if they are to entertain the thoughts of qualifying ahead in the cricket tournament. With them playing at home and AB De Villiers leading the charge, a Tshwane Spartans victory will be our prediction. 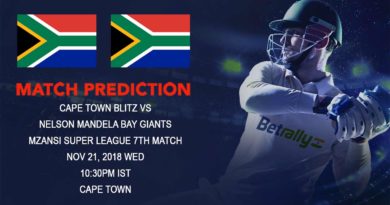 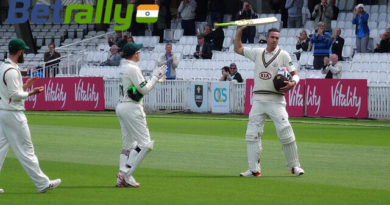 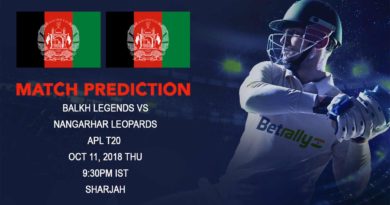