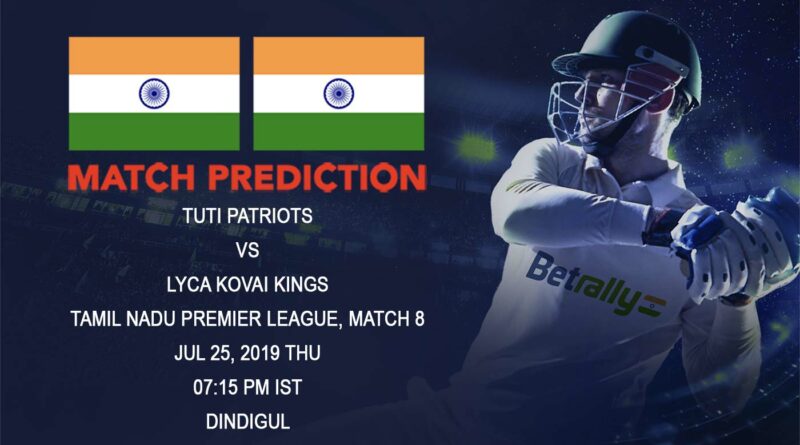 Team B Captain:  A Mukund

Tamil Nadu Premier League (TNPL) has just begun and teams have begun to assess the conditions and playing eleven best suited to win them the games of cricket. While Dindigul Dragons seem to be racing ahead in the competition with two back-to-back convincing wins, it is still early days in the tournament. Lyca Kovai Kings would be hoping to join Dragons soon with two back-to-back wins, having won the first cricket game. Patriots, on the other hand, are yet to open their account.

Patriots were led by V Subramania Siva in the opening game of cricket due to the absence of Washington Sundar, who was taking part in India A tour of West Indies. Now since that cricket series is over, he should be available to captain the TUTI Patriots. Patriots dearly missed the all-round abilities of Sundar as they gave a meek performance with the bat first and then with the ball.

Kovai Kings got off to a good start in the tournament against Kanchi Veerans. Not many sides have managed to chase well in the tournament so far. Kings had to chase a reasonable total against Veerans. On choosing to field first, Kings had to chase 151 runs and they did it with ease by eight wickets and nearly five overs remaining. Kings’ batting looked secure and had ample flair to do well in the remaining cricket games as well.

It should be a good cricket game, especially if Washington Sundar becomes a part of TUTI Patriots as that would mean he will target the lefties of Kings’ batting lineup at the start of the innings.

Panthers are expected to be led by Washington Sundar this year. They were led by KM Gandhi last year. With a change in leadership, they will be looking to go the distance this year. Our prediction is of the similar playing eleven that played the last cricket game with the inclusion of Washington Sundar.

Kings are going to be led by Abhinav Mukund this year as well. Our prediction is of the same playing eleven that played the last cricket game.

Here is our prediction of Kovai Kings’ playing XI:

Abhinav Mukund began TNPL with style, having scored a scintillating half-century against Kanchi Veerans. He scored 70 off just 44 balls and led Kings to an easy win. Mukund has been known as a solid test opener and a first-class veteran, but this aspect of his cricket is relatively unknown. Our prediction is of another good performance from him.

The last T20 cricket game played here was between Lyca Kovai Kings and Siechem Madurai Panthers last year. It was a game which Panthers won easily by seven wickets having to chase 125 runs. Our prediction is of a score of around 140 in this game of cricket. Conditions are expected to be dry.

Kovai Kings will begin this game of cricket as favourites. They have been beaten in two cricket games out of three games by TUTI Patriots but their recent form inspires confidence. Hence, our prediction is of a Kovai Kings’ win. 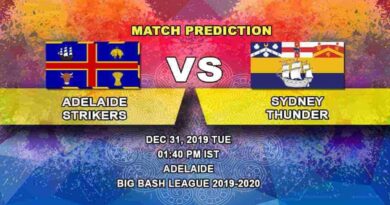 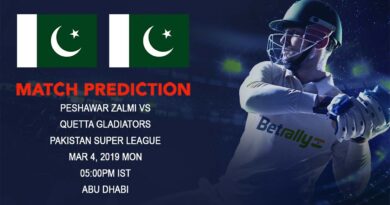 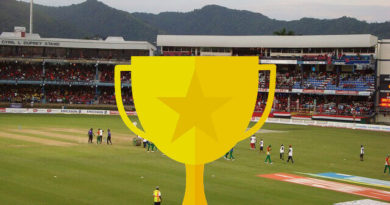