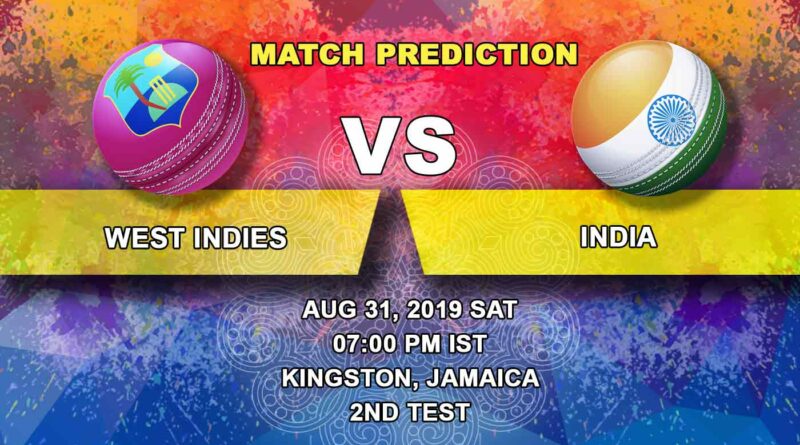 The second test match is likely to take a defining shape on Day 2 of the cricket test match. In many ways, Day 2 is considered to be the moving day of any test match as, after Day 1, the opposition are ready with their response. With most test matches now lasting just four days, that makes it imperative that teams gain dominance on the first two days of the test match.

India would have many reasons to feel pleased after the first test. Their out of form batsman, Ajinkya Rahane, got back into the form and looked like his old self. The team would have also been pleased to see the performance of Hanuma Vihari, who missed out on his first hundred by just seven runs.

The other pleasing aspect would have been the bowling performance of Ishant Sharma, who has gone from strength-to-strength in the last couple of years. He picked up eight wickets in the game and was the prime reason behind India’s lead in the first innings. Jasprit Bumrah once again showed why he is being hailed as one of, if not the best, all-format bowler in the world.

With the second test match starting in three days’ time, it remains to be seen if India go with the option of Ravichandran Ashwin. Ravindra Jadeja gave another good performance with the bat and with the ball in the first innings so he is likely to continue to be India’s first spinner. However, if India decide to go with extra spinning option looking at the pitch, Ashwin may get a look in.

West Indies, on the other hand, find themselves in disarray yet again and they will have to find inspiration from somewhere. Their bowling was good in the first innings, but batting failed in both innings. Too many batsmen are getting starts and throwing it away hence, it is imperative that one of them goes through and scores big. Otherwise, another loss in the home series beckons for them.

India and West Indies will continue their battle on Day 2 of the second test match. India won the first cricket test match by 318 runs and are now in the position to win yet another test series in West Indies. Like the first one, this test will be the part of ICC World Test Championship. India are currently on the number one spot on the points table of the championship with 60 points.

West Indies are going to be led by Jason Holder in this test match as well. Our prediction is of the inclusion of Rahkeem Cornwall and Shane Dowrich in the playing eleven if he is fit.

India are going to be led by Virat Kohli in this cricket series. India might include Ravichandran Ashwin in the playing eleven if they think the pitch is going to turn, otherwise, our prediction is of the same playing eleven.

With India likely to field on the second day, the role of Ravindra Jadeja is going to be important. He was taken to cleaners on the final day of the test match after Indian pacers had done the damage. Our prediction is of a good performance from him on Day 2 of the second test match.

The last international test match played here was between West Indies and Bangladesh in 2018. West Indies won that cricket game by 166 runs. Our prediction is of the score of 160 for 6 for West Indies at the end of Day 2.

India are likely to continue their dominance on Day 2 of the second test match. Our prediction is of a good showing with the bat and then with the ball later in the day from India. 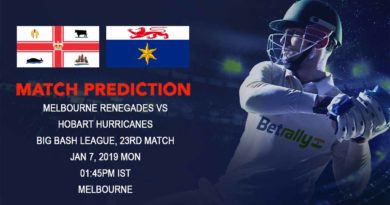 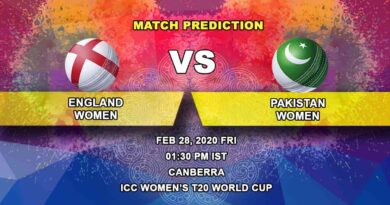 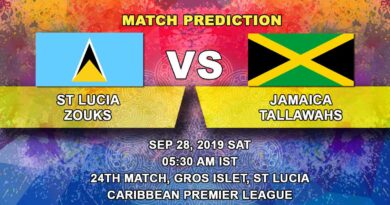