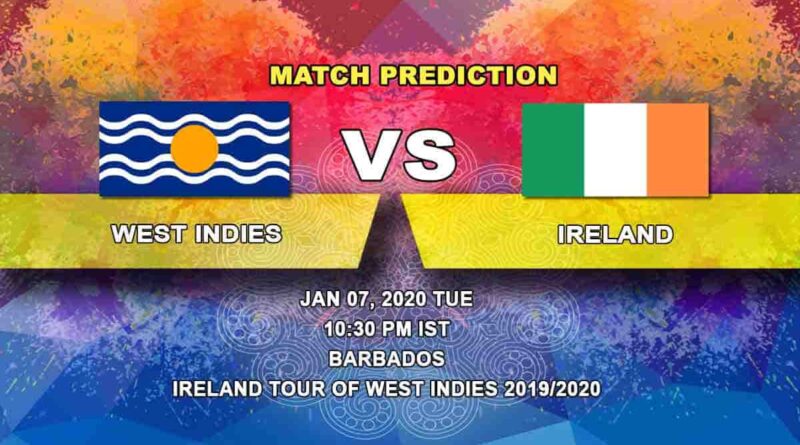 West Indies vs Ireland will be the first ODI of the three-match cricket series between the two sides. Ireland are touring the Caribbean for an ODI and T20 cricket series. Ireland last played the ODI series in July 2019 against Zimbabwe. West Indies recently toured India for an ODI and T20 cricket series and now have the opportunity to improve their growth further at home against Ireland. Our expert prediction is of a tough start for Ireland in an unfamiliar territory.

West Indies are going to be led by Keiron Pollard in this cricket series. Pollard has replaced Jason Holder as skipper recently and has impressed one and all with his captaincy in India.

After enduring the tough tour of India where West Indies fought well but could not quite get the results, they now have the opportunity to get some win on the board against Ireland. West Indies have decided to rest all rounder and former skipper Jason Holder for this cricket series.

Our prediction is of almost the same playing eleven that played against India with one exception of Jason Holder.

Ireland are going to be led by Andy Balbirnie in this cricket series. He has replaced William Porterfield as the skipper, which is a big feat in itself as Porterfield has been the old warhorse for Ireland for a long time.

Ireland do not get too many opportunities to play against the top sides hence, this series is going to be a great opportunity for their players to garner some much-needed experience. Paul Sterling. who has been one of the prolific run scorers over the years, would get an opportunity to showcase his class against an International side.

Our prediction is of almost the same playing eleven that played against Zimbabwe in July last year.

West Indies recently toured India, where they took on Afghanistan and India in an ODI and T20 cricket series each. Although West Indies could not achieve lots of success in terms of series win, they impressed with personnel who are being given consistent run under current management. Keiron Pollard, the new skipper, has shown a no-nonsense attitude and looks really hungry to get West Indies back on track.

Ireland, on the other hand, would be looking to make the most of the opportunity to tour an International side. There has been leadership change for Ireland while Andy Balbirnie has replaced William Porterfield as the skipper of Ireland. Their experienced players like Paul Stirling and Kevin O’Brien have done a lot for Irish Cricket and now that they are on the last leg of their career, it is important for other players to step up on this tour.

Our prediction is of an emphatic win for West Indies in this game of cricket. A few years back, Ireland might have been a favourite to trouble West Indies, but this West Indies side has a different look about them and under Pollard and Phil Simmons, they are striving to get better in every cricket game.

Toss prediction? – West Indies’ pitches have a tendency to get slower as the game progresses and that will make run scoring difficult for the chasing sides. Hence, our prediction is that the team winning the toss would like to bat first. 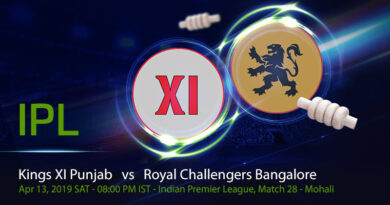 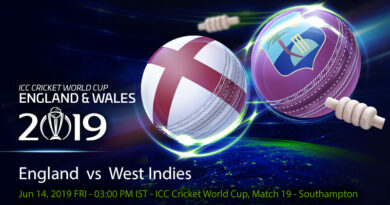 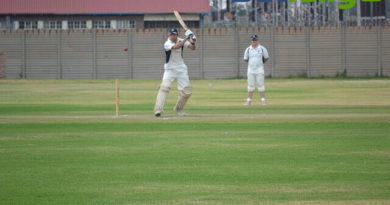